A decade after its launch, London-based TransferWise has changed its name to Wise. The move comes as the cross-border remittance firm prepares for an IPO later this year.

Wise is already directing customers to its renamed website, and it's in the process of redesigning its mobile app to reflect the new name, the company said in a Monday blog post.

The B2B side of the company also has been renamed Wise Business, but no services will be altered around the name change, said Kristo Käärmann, Wise’s co-founder and CEO, in the announcement.

Since its launch in 2011, Wise has enrolled 10 million customers for cross-border payments, with services that include a multi-currency account and debit card enabling users to spend funds in any currency, Käärmann said in the blog post. 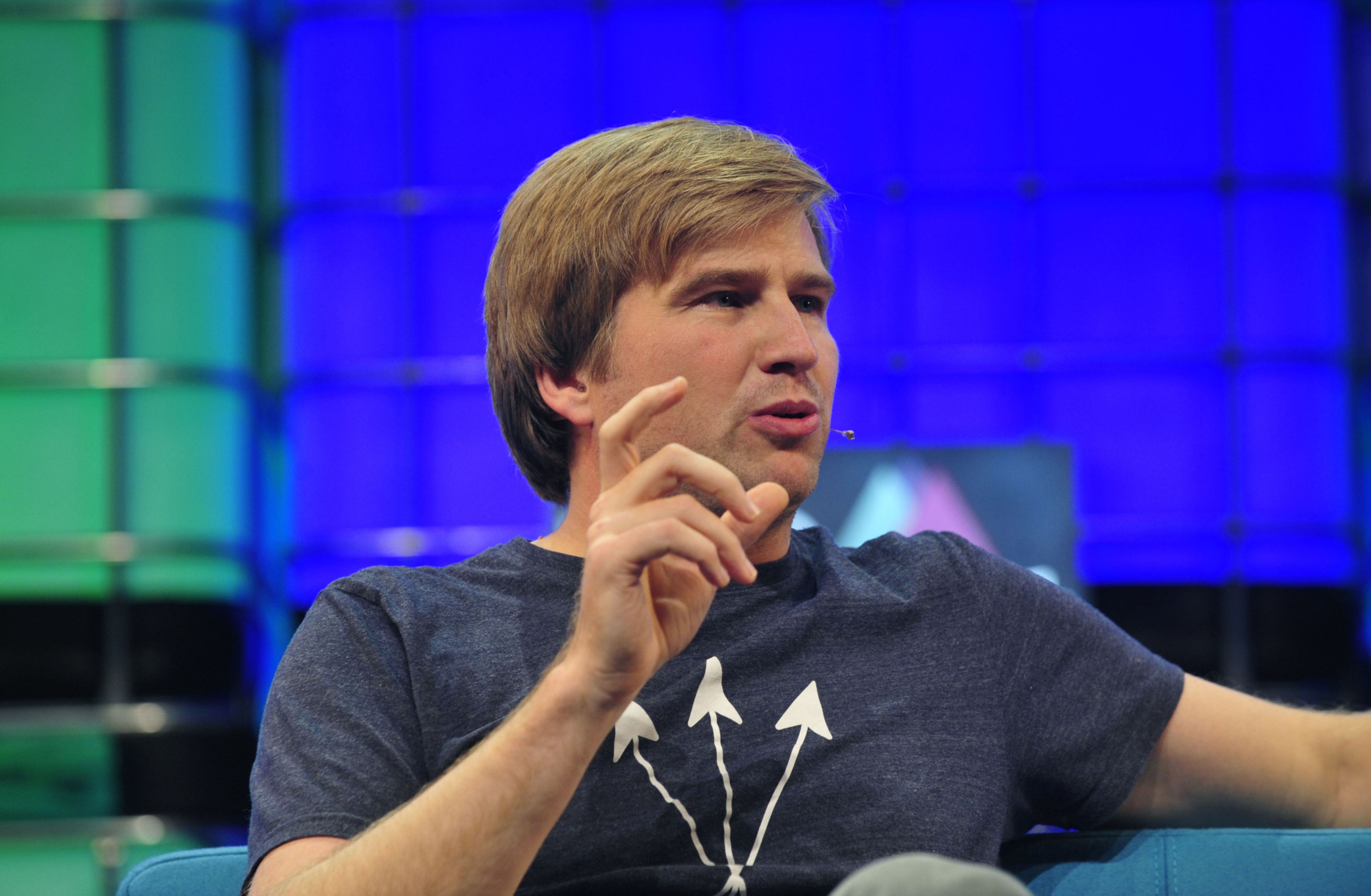 Kristo Käärmann, co-founder and CEO of Wise, said in a blog post that the rebranding does not change the company's core mission.

Wise users also may use their account to receive direct debits, payments from employers in more than 30 countries, and to hold funds in 50 different currencies.

Wise, which was recently valued at about $5 billion, last month hired Goldman Sachs and Morgan Stanley to lead the company’s upcoming IPO. AST: Will Record Investment in IPOs Continue Through 2021?