The African American community stands at the door of a double crisis.

First, African Americans make up approximately 23% of the overall fatality rates tied to the coronavirus pandemic, according to recent data from the Centers for Disease Control and Prevention. Yet, African Americans represent only 13% of the nation’s overall population.

As has been said before, the foundation of the African American diet was destroyed during slavery when plantation owners offered enslaved families only the food they didn’t want themselves. As a result, the impaired, multigenerational nutritional intake produced our current compromised immune systems. And has spiked everything across the board including diabetes, high blood pressure, hypertension and obesity.

Other systemic issues like the grossly inadequate educational experience through college combined with lacking the most basic and broad-based health care with no proactive wellness program for a race, has had us all sitting ducks for a virus that attacks both a compromised immune system and a population that has a disproportionate share of workers on the front lines in high-risk jobs.

It’s ground zero for everything bad. Still, the African American community marches forward, contributing, adding value, helping and leaning in — everything, but benefiting.

In response, I have proposed to the White House and members of both the Democratic and Republican parties something I call a New Marshall Plan.

A plan that is government-framed, public policy-led, private sector co-invested and encouraged, community-adopted and supported by American citizens that would effectively harness the untapped aspirational potential of tens of millions of African Americans through free enterprise.

This is not some unlimited government charity plan, as that is not sustainable (nor dignified). Nor does it ask folks to bootstrap themselves without shoelaces, as that is just downright cruel.

I am talking about adding 1% to 2% of annual GDP through a rational investment plan for a revitalized America. The plan does so through four critical aspects:

Congress should pass bipartisan legislation providing cost-free, kindergarten-through-college public education for all. Investment would be debt-free to the recipient as long as they transferred education into gainful employment within 18 months, and for at least five years of employment.

This could be part of redressing more than 250 years of public education denied or undeniably inferior for the African American community.

Financial literacy for all

The Department of Education could issue “challenge grants” to states and cities for the launch of the nation’s first-ever network of entrepreneurship charter schools targeting underserved communities. As part of this effort, Congress could also:

Advance the proposed and planned Economic Development Administration commitment to allow Operation HOPE to double its number of serving offices across the nation, moving from 150 locations to more than 300 locations, and from serving 20 states to 30 or 40 states.

Congress could also pass bipartisan legislation to provide financial resources for financial literacy for all students in kindergarten through college.

And the presidential administration should challenge financial regulators to lift credit scores nationwide to an average of 700 — ZIP code by ZIP code — and to specifically reward regulated institutions for, and around, the same effort.

In order create more job opportunities, especially amid a pandemic, Congress must expand and deepen the Earned Income Tax Credit significantly on a bipartisan basis for workers making $60,000 or less annually.

This expansion shouldn’t be shouldered by small businesses giving American workers a pay raise to a living wage, but by all of us.

As one step to broadening access to capital, the Office of the Comptroller of the Currency can apply the Community Reinvestment Act credit given to lenders — and to incorporate emergency financial disaster preparedness, response and recovery — into its planned CRA modernization.

Banks should be given four times the credit if the reinvestment supports employer sustainability and employment creation in underserved communities.

Secondly, the Administration should apply enhanced Qualified Opportunity Zone benefits to investors in the most underserved communities.

The Administration should also incentivize the private sector to invest in minority-serving financial institutions, in continuation of the mission and spirit of the Freedman’s Bank.

Editor's note: This article originally appeared, in slightly different form, on the website of the Milken Institute. 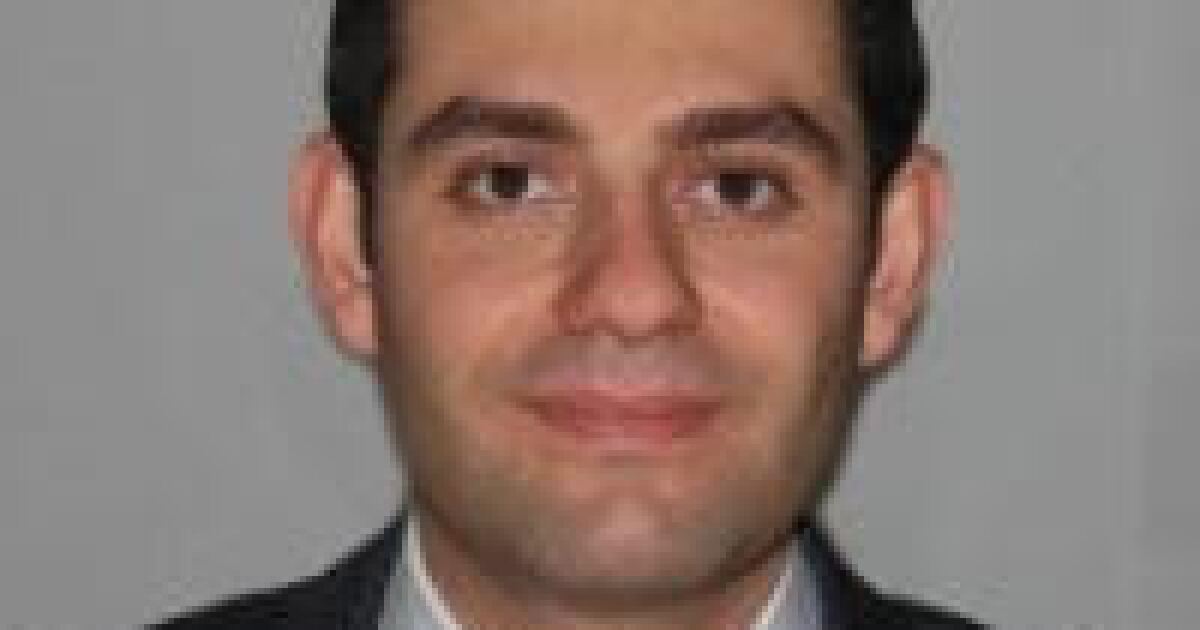