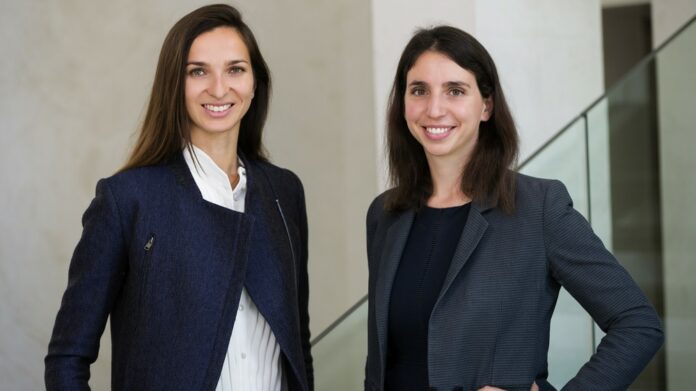 Revaia, formerly known as Gaia Capital Partners, announces the final closing of its first growth fund, Europe’s largest female-founded VC fund, at €250 million, exceeding its initial target of €200 million. Furthermore, the sustainable growth equity fund has taken a new name in the form of ‘Revaia’ in line with its mission to reveal the future European tech leaders.

Since the launch of its fund in late 2019, which is now closing, the investment firm has been building a strong portfolio. The portfolio currently consists of ten investments in European scaleups in the software, consumer, and fintech sectors, all of which are shaping new consumer habits while focusing on their environmental and societal impact – including Aircall, Epsor, GetAccept, gohenry, Planity, Welcome to the Jungle, and Yubo. One of these companies, Aircall, recently achieved a unicorn valuation at its most recent fundraising round.

“When we set up the firm, we were determined to create an investment strategy in line with our convictions – a focus on European companies with high ambitions but with no compromise on sustainability – and with the objective of bridging the gap between private and public markets. Our venture has performed beyond our initial expectations”, said Alice Albizzati, co-founder of Revaia.

The firm grew its team to 15 people and now has a foothold in the two biggest powerhouses within the European technology ecosystem since the opening of an office in Berlin in early 2021, as well as a presence in New York and Toronto. These achievements convinced institutional investors – Tier 1 insurance companies such as Generali, Allianz, and Maif, pension funds, other institutional investors such as Bpifrance – and over 50 renowned family offices and high-profile individuals to back the fund ahead of its final closing at €250 million, above its initial target of €200 million. The fund is now Europe’s largest female-founded VC fund and one of the largest globally.

“We are very grateful to our investors and entrepreneurs who trusted us as we accelerated the build-up of our portfolio. This final closing of our first fund is a huge milestone. It is a solid foundation from which we can support future European technology leaders with their ambitions and sustainability plans, as well as expand and internationalize our team while building a strong value creation platform.” added Elina Berrebi, co-founder of Revaia.

The fund is already well invested, and two new investments should be announced soon. Revaia is targeting investments in around fifteen companies for its first fund and is already making plans for its next one, which it hopes will have an even greater impact.

The team will also be expanded shortly, both on the investment and operational sides, throughout Europe, to deliver the most effective support. Revaia aims to accompany as many companies as they can to make the journey to IPO and beyond, thus implementing the fund’s initial crossover vision based on a solid partnership with listed market sustainable investor Sycomore Asset Management.

The fund’s objective is to keep building its footprint in Paris and Berlin and put down new roots in other locations in the coming years. 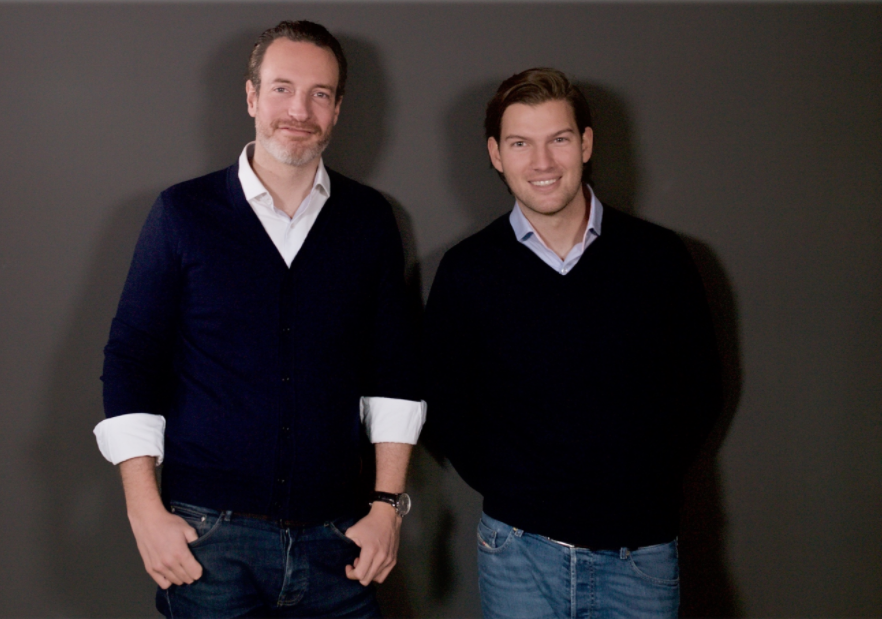 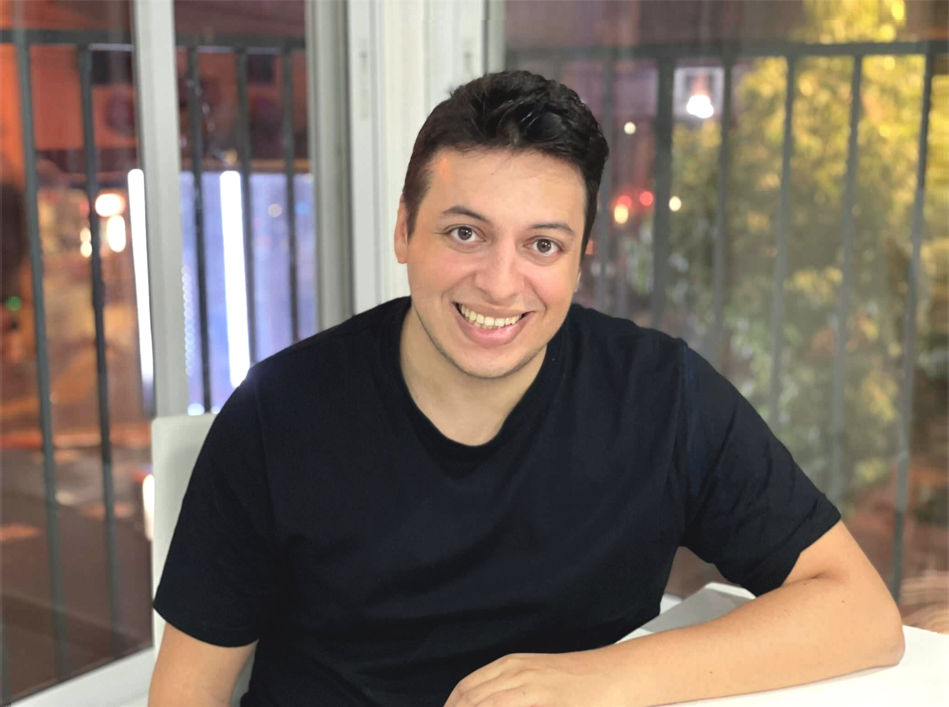